University of Westminster graduate Thomas Walmsley (MA Journalism 2012), is gearing up for a rocking summer as his band The Temples prepare to support The Rolling Stones. 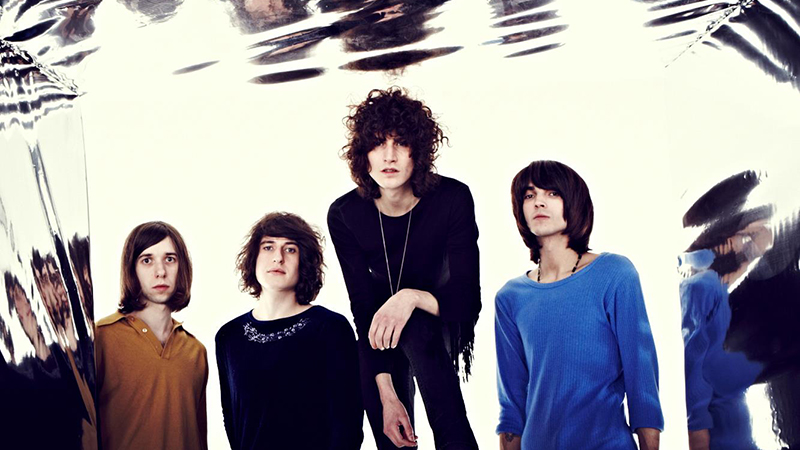 The concert will be held in Hyde Park on 6 July 2013 - not bad going for a group which was formed less than 7 months ago whilst Thomas was still completing his studies at Westminster.

Despite the newness of their union the band are going from strength to strength with NME magazine touting the group as 'one of the biggest bands of 2013', and Clash magazine calling them ‘Ones to watch’.

Signed in 2012 by Heavenly Recordings (who also manage The Doves and Toy), The Temples released their debut single Shelter Song at the end of 2012 to critical acclaim, and in recent months have toured with cult British bands The Vaccines and Suede.

With their follow up single Colours to Life due for release in May 2013, and a fan base which includes the English musician and song writer Johnny Marr, and former Oasis frontman Noel Gallagher, the future certainly looks bright for Thomas.