Securing New Arab Democracies: How to Stabilise Democracy after the Arab Spring 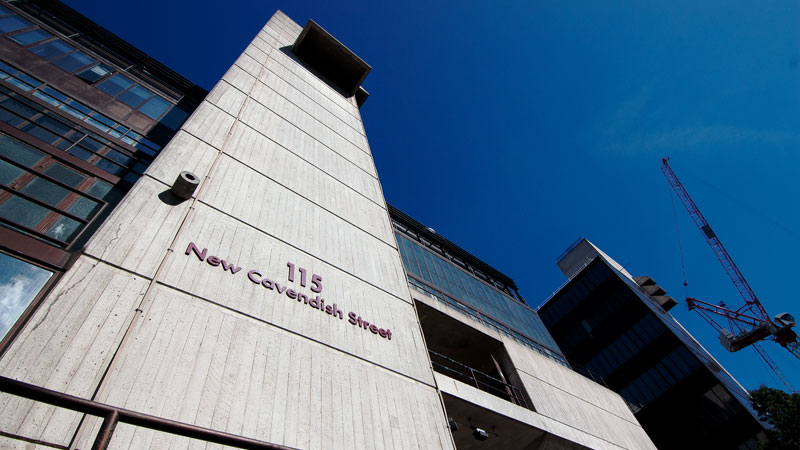 The burgeoning Arab democracies in key ‘Arab Spring’ countries are facing enormous challenges, not to say serious threats. In Tunisia and Egypt, where it all started, labour unrest, struggling economies and endemic insecurity are threatening the new transitional government. In Libya, political fragmentation and the difficulties in disarming militias is causing serious problems. In Yemen, the incomplete revolution has ground to a halt, amid threats of violence from Al Qaeda and other extremists, destabilisation attempts by stalwarts of the ancient regime, not to mention serious economic difficulties.

Most serious, however, is the ominous sectarian polarisation generated by the stalled revolutions in Bahrain and Syria, which is threatening a conflict that could set the whole region aflame. The Syrian conflict has also turned into a new Cold War, pitting Russia and China against the West, with Iran and Iraq aligning with the first axis, while Turkey and the Gulf countries align with the West.

Underlying all this is the increasing polarisation between secularist and Islamist forces across the Arab Spring countries. The rapprochement between Islamists and liberals was key to the success of the Arab revolutions. However, now that the common enemy has gone, the revolutionary allies are fighting over positions. Given the high stakes, and the intense mutual mistrust, some of the sides in this struggle are playing for keeps. The resulting polarisation, insecurity and uncertainties, are creating a serious threat to the fledgling democracies.

This one-day workshop will bring together key actors from the region, experts and diplomats in order to debate these challenges and problems and how to deal with them in order to secure the emerging Arab democracies and prevent a slide back to autocracy, or worse.

Registration for the workshop will begin at 9am on Wednesday 28 November.