Cabins, Churches and Calico: cultural and material translation in the 19th-century American West 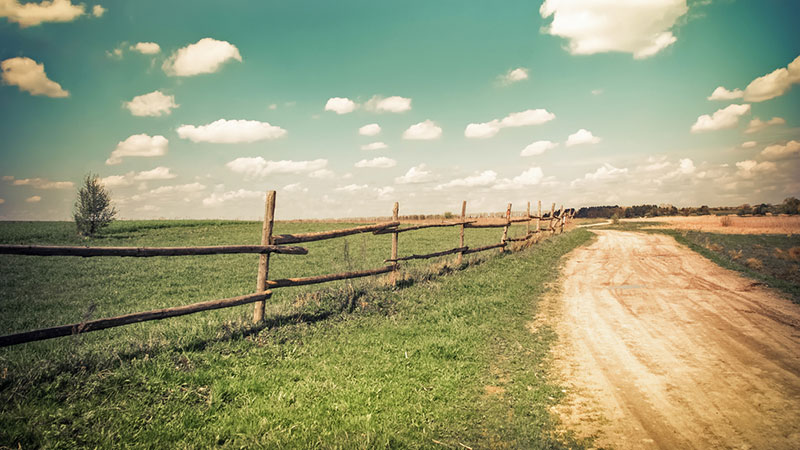 During the 19th century, the American West became home to individuals and communities who left settled lives behind them and set out for the frontier. In the face of the challenges that the pioneer lifestyle presented, migrants devised strategies to mitigate the disruption to familiar modes of living. This paper will explore the ways in which these strategies varied according to such factors as nationality, class and gender, but were also dependent on the nature of the specific destination. A middle-class East Coast American woman transplanted to a farm in Michigan experienced her migrancy differently to that of a working class Irishwoman setting up home in a copper mining town in Montana. For some, the process of adapting to their new terrain involved recreating recognisable focal points such as churches and saloons; for others, the need for improvisation required by their new lifestyle acted as an antidote to a culture of mass production and consumption, and redefined the relationship between material objects and domestic life. For all, the echoes of the former home and culture had a bearing on their approach to the new.

All are welcome. Please register online.

Dr Aisling McKeown is a Visiting Lecturer in the Department of English, Linguistics and Cultural Studies at the University of Westminster. She also lectures at Birkbeck College and Kingston University and her courses cover literature ranging from the 18th to the 21st century. Her research interests include postcolonial literature, narratives of migration and memory, fictions of the city and suburbia, Irish fiction, film and drama and narratives of the American West. She has published articles and book reviews on the subject of inward migration in contemporary Ireland and contributed to an edited collection on the subject. Her current research focus is on materiality, migration and the concept of home in textual representations of the American West by women writers of the 19th and 20th centuries.