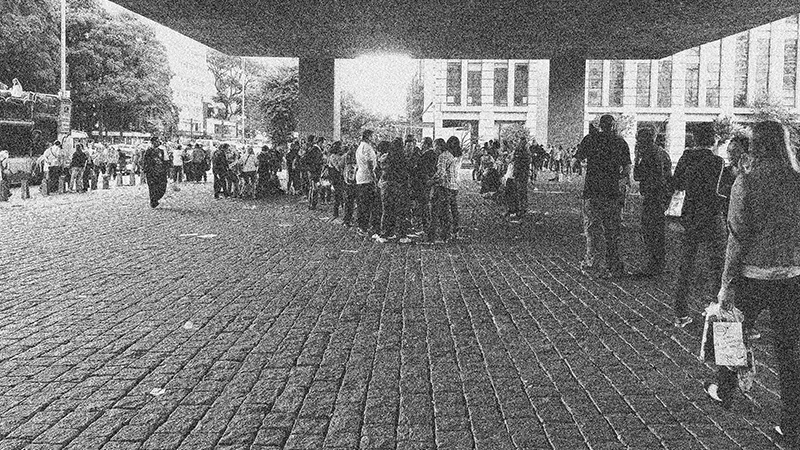 As a result, the four examples in London and the four in São Paulo are works of equal ambition and equal invention, and representative of a consensus on the value of the public realm and the importance of the state in providing and protecting it.

The exhibition focuses on the ideas-political, urban, aesthetic-that drove these public space designs, and the importance of design in delivering successful-and unsuccessful-public spaces.

This exhibition is part of an Arts and Humanities Research Council-funded research project. It is organised by Professor Susannah Hagan of the Department of Architecture, University of Westminster, and hosted by RIBA Public Programmes.

The exhibition also forms part of the London Festival of Architecture 2017.

The event will be held at: