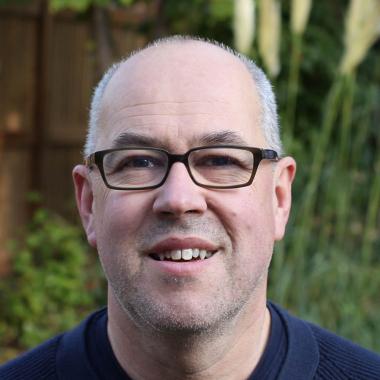 A history of the Jet Set

John's book for Manchester University Press in the History of Popular Culture Series titled The Experience of Suburban Modernity was published in 2014.

John's book The Roadhouse Comes to Britain (co-authored with Professor David W. Gutzke of Missouri State University) is a comparative study of inter-war drinking and motoring, and was published by Bloomsbury in 2017

John's book 1938: Modern Britain was published by Bloomsbury in late 2018.

His current monograph project Not Like Home, on Americans in Britain in the 1950s, will be published by McGill-Queen's University Press in 2019